Echinacea and Colds in Children 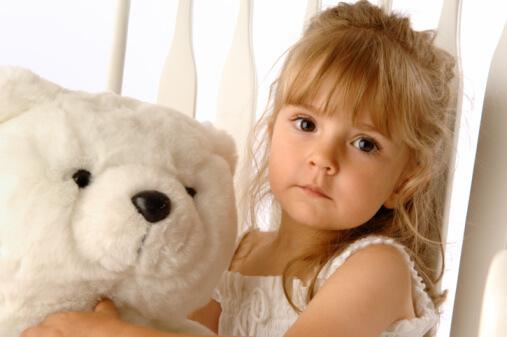 In the U.S., more than $300 million are spent each year on echinacea, mostly in an attempt to treat and prevent the common cold. Colds are especially common in children, who average 3 to 8 colds a year, each lasting about a week. Parents want something natural and gentle that works. But does echinacea work in children?

Researchers from the University of Washington and from Bastyr University (an alternative medicine institution) decided to find out. A total of 524 healthy children aged 2 to 11 were included in the 4 month long study. When they got colds, half of them were given echinacea and half were given an inactive placebo, and it was kept a secret which was which. The findings were published in the December 3, 2003 JAMA.

There were no differences between the two groups in the duration or the severity of cold symptoms. Colds lasted an average of nine days, with peak symptoms lasting a day and a half, whether or not they got the herbal remedy.

But more than 7 percent of the children taking echinacea developed a rash. Echinacea appears to do nothing to help treat cold in children. It doesn’t help them feel better or get better quicker. But it does cost money, and can have side effects.

It is possible that echinacea may help to prevent colds, but this has not been proven. I hope someone will look into the possibility as carefully as this team looked into echinacea as a treatment.