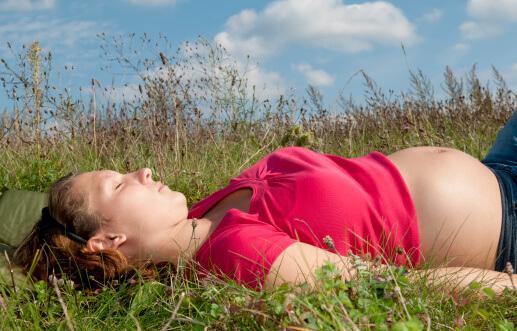 Pregnant women who eat lots of black licorice may be at increased risk of pre-term labor, according to a study in the June 2001 issue of the American Journal of Epidemiology.

Licorice is very popular among pregnant women in some parts of Europe. Women who consumed at least 2.5 packages in a week were more than twice as likely to deliver prematurely compared to women who ate little or no licorice.

This would make sense, because black licorice contains bioactive compounds that could boost the mother’s prostaglandin production and hasten labor.