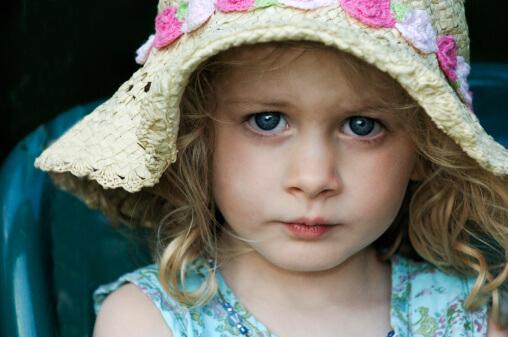 As many as 700,000 children each year in the United States have ear tubes placed surgically to treat chronic and recurrent fluid behind the ear drum (otitis media with effusion, or OME). A study in the December 2005 Archives of Pediatrics and Adolescent Medicine argues that young kids who get tubes are more likely to have some hearing loss 6 to 9 years later than are matched kids who did not get the tubes.

To me, this study underlines the importance of only placing tubes in kids who need them – but it is not a cause for alarm or for change in the May 2004 joint guidelines concerning which children benefit from tubes. This study looked at 125 children who had tubes placed (or not) between 1985 and 1989, when most of the tubes themselves were different (harsher) than today’s bobbin-type tubes, and the recommendations for placing them were less conservative.

The children in the study had already had fluid present in the ear for at least 3 months. Half of the children in the study were randomly assigned to get ear tubes and the other half were randomly assigned to get 6 months of antibiotics (common in the 1980’s). Those who were assigned to get tubes in the study had a mild average hearing loss (28.7 decibel threshold) before the tubes were placed (today we recommend tubes in otherwise healthy children when fluid has been present for at least 3 months and the hearing loss is moderate — >40 decibel threshold – a level of hearing loss we know can affect speech, language, and academic performance if allowed to persist).

Tubes do carry with them measurable costs and risks. The key is to reserve them for those children where the benefits are likely to far outweigh the costs.