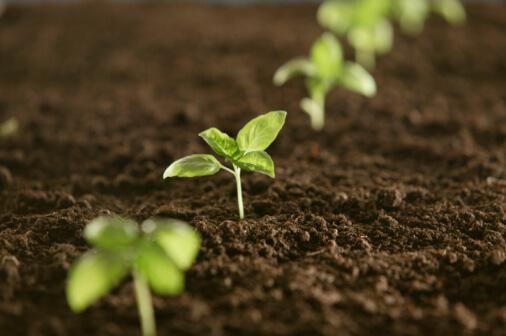 If I were to ask you to switch everything in your diet that contains soy to organic, you would have to switch countless items. Soy turns up as an ingredient in a surprising array of products. Almost the entire soy crop in the U.S. is crushed to make soybean oil and meal. Only a tiny proportion is consumed as whole soybean products. Soybean oil is huge, accounting for about two thirds of all vegetable oils or animal fats consumed in the US57. When you think trans fats, think partially hydrogenated soybean oil. Soy protein from soybean meal is even more huge, but 98% of it goes to livestock feed, making it hard to track.

More than 72 million acres are planted in soybeans. Soybean pesticide use in the US ranks second only to corn58. In recent years soy has been the domestic crop found most contaminated with organophosphate pesticides59. Beyond this, soy leads the way in genetic modification, with 87% of the soybeans planted in the U.S. genetically modified (62 million acres) 60. Because labeling regulations do not require companies to specify whether or not their products contain genetically modified ingredients, it can be difficult to know for sure what you are getting – particularly since soy is an ingredient in so many processed foods. Choosing organic is one way to be sure the foods you eat are GMO-free.

Less than 0.17% of our massive soybean crop is organic. We need to make a dent. Let’s start by switching the soy we can see. Organic soy products made from organic whole soybeans (soymilk, soy yogurt, veggie burgers) can be a healthy part of the diet, and of our agricultural system.