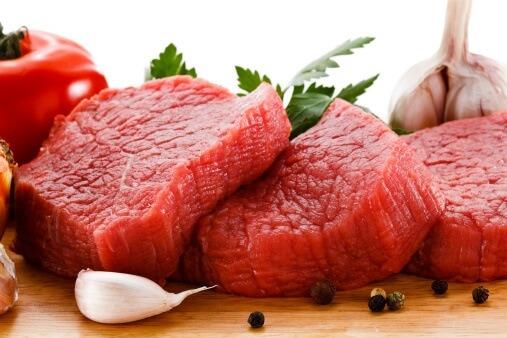 And it is not natural. Cattle, with their rumen, are designed to graze. When fed corn, their stomachs can become ten to 100 times more acidic52, welcoming bacteria such as E coli O157:H753. An estimated 25% of the nation’s baking soda is used as antacid for livestock54. And the amount of antibiotics used to promote growth in livestock dwarfs the total amount used to treat diseases in people.

While all beef contains protein, B vitamins, iron and zinc, it also comes with unhealthy saturated fats. In addition to being more sustainable, organic, grass-fed beef also a healthier choice for your family. It tends to be leaner overall and yet have about five times the omega-3 fats of its conventional counterparts56.

I suggest replacing conventional either with grass-fed organic beef, or with a variety of other plant or animal sources of protein, such as organic eggs, garbanzo beans (a huge source of plant protein around the world), quinoa (a wonderfully complete protein), or soy.