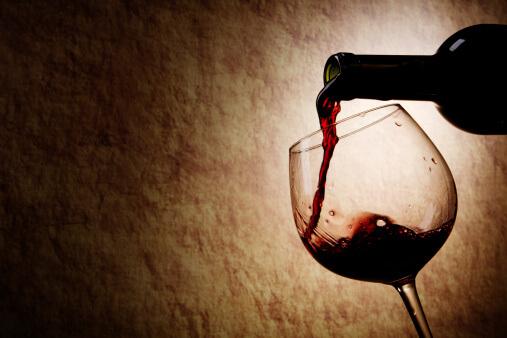 The Fountain of Youth is a legendary spring, fabled to restore the youth of those who drink from its waters. Some say that Juan Ponce de Leon was searching for it when he discovered Florida. But the legend didn’t start with Juan. Tales of healing elixirs and preserved youth run through human history.

In my opinion, the closest thing to a Fountain of Youth nutrient may be resveratrol68. It is found in the skin of red grapes, and has been shown, in at least some circumstances, to have gentle antiviral, anti-inflammatory, anti-cancer, neuroprotective, anti-aging, and life-prolonging effects69. Resveratrol is found in wine in amounts big enough to make a difference for a person drinking a moderate amount. Red wines consistently have more resveratrol than do whites.

In testing, organic wines average 32% higher resveratrol levels than their conventional counterparts. One organic Pinot Noir from Switzerland had 186% the amount in the matched conventional Swiss Pinot. A bottle of organic Gamay Noir had the highest amount in the study70.