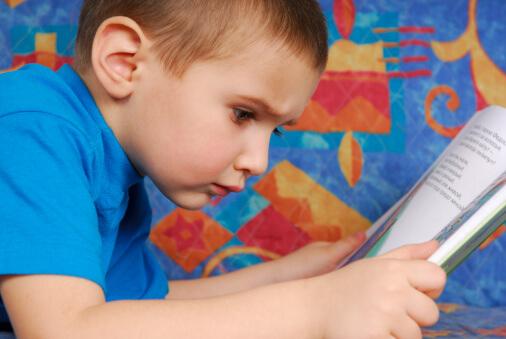 My 14-year-old son was at the lab last week to get some blood tests, and the techs there could not quite make out the doctor’s handwriting on the form (even though my son’s wonderful doctor has handwriting that is better than mine!). Rather than guessing, the lab team called to clarify the orders. Everything turned out fine. But sometimes handwritten orders lead to errors.

A team of researchers compared handwritten prescriptions to physician-entered computerized prescriptions in a children’s hospital. The computerized option not only provided legible prescriptions, but could also identify potential drug interactions or dosages outside of the expected range for a child’s weight.

Even though I have become pretty good at deciphering other doctors’ scribbles, and even my own, I favor doing all we can to bring more clarity into healthcare – and this includes clear, legible orders with a double-check safety net.