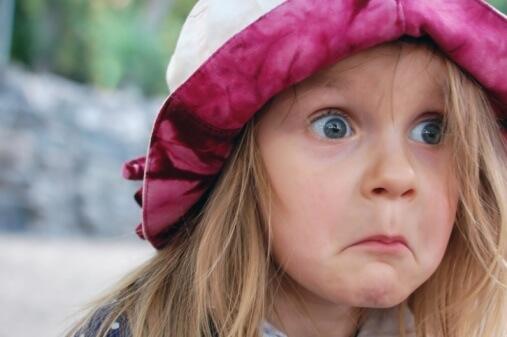 The more often that children dieted, the more likely they were to become more overweight over the next three years, according to a study of 14,972 children in the October 2003 Pediatrics. Binge eating was also much more common in dieters than in non-dieters in the study.

The worsening weight problem was even more pronounced in girls than in boys. Because most children only restricted calories for a few weeks or months at a time, dieting led to a cycle of under eating and overeating that resulted in increased weight gain. Or perhaps restricting calories changed the children’s metabolism and made it easier to gain weight.

Whatever the mechanism, dieting resulted in short term weight loss, but long term weight gain! And obesity in children is a crisis that is continuing to worsen.

This study suggests that rather than dieting, kids should be encouraged to build increased physical activity into their lives, and to learn to fill up on delicious, healthy whole foods, rather than filling up on empty calories or trying to cut back on their eating. A family that makes these changes together is far more likely to succeed than one child trying to control weight on his or her own.