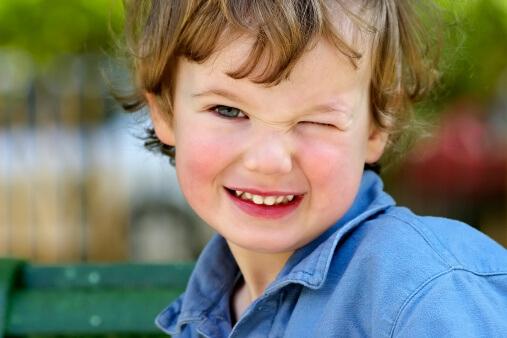 A 10% preparation works for about 2 hours, while a 24 percent preparation lasts for about 5 hours. It makes sense to me to select the lowest concentration for the amount of time your child will be exposed to insects. Generally, DEET should not be applied more than once a day and is not recommended at all in babies younger than 2 months. It may be sprayed on clothing, but should not be used under clothing, over broken skin, or on the hands of children who may put their hands in their mouths. Avoid spraying DEET while indoors or near food. And once your child is back indoors for the rest of the day, wash their skin with soap and water and launder any treated clothing.