How Deadly are Anthrax and Smallpox? 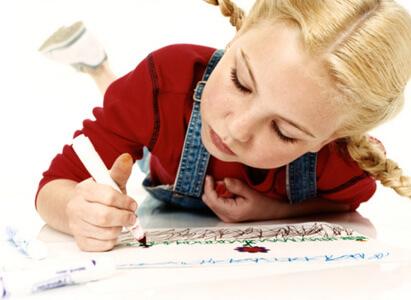 All mortality estimates for bioterror agents should be taken with a grain of salt. The mortality rate for inhaled anthrax in the 20th century was 85%. Many people expected that what was true in 1976 would be true now.

In the 21st century, thus far, most people with inhaled anthrax have lived through it, thanks to the availability of powerful combination antibiotics, aggressive IV hydration, & intensive support to breathing and blood pressure. Stanford researchers found that patients who received antibiotics early in the course of the disease had a reduction in mortality down to 14%. (Holty et al. Abstr Academy Health Meet. 21: abstract no. 1560.)

Cutaneous anthrax has been reported to carry a 20% mortality in the past, but in this epidemic the mortality has been zero.

Smallpox was eradicated worldwide by 1979. The last naturally occurring case of smallpox occurred in Somalia in 1977, and the last and the last case of laboratory exposure to smallpox was in 1978 (Red Book 2006). We’re told that smallpox has a 30% mortality, based on data from the smallpox era. Does it really have the same mortality rate now? We just don’t know.