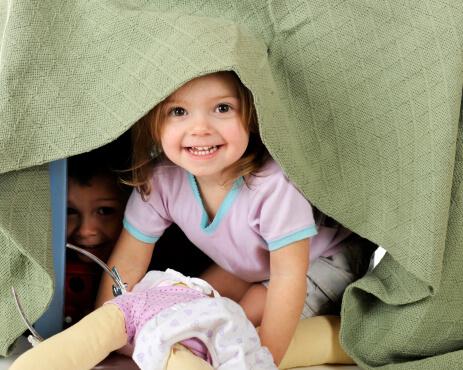 Dr. Greene’s take on the wonders of dark chocolate…

The medicinal use of cocoa to treat childhood diarrhea and other intestinal problems was common among the Mayans and Aztecs. Europeans began writing about this in the mid 1500s, but the practice is probably far older. Now, 21st century research published in the October 2005 Journal of Nutrition suggests a scientific basis for this ancient traditional remedy. Globally, diarrhea and dehydrationare a huge problem. About 2.5 million children die from diarrhea each year, mostly in the developing world.

In some types of diarrhea (such as some caused by E. coli and cholera), the intestines actively secrete fluids into the loose stools, leading to watery diarrhea with dangerous fluid losses. A protein called CFTR regulates this fluid secretion in the intestines. So far, no drugs are available that target CFTR during diarrhea.

But chocolate can! For over a year, researchers at the Children’s Hospital Oakland Research Institute and at the Institute for Biochemistry and Molecular Biology in Dorf, Germany have investigated the effects of cocoa (and of cocoa-based flavenoids) on CFTR. They found that these flavenoids target CFTR, and can help turn down this fluid-faucet. This discovery could lead to effective, inexpensive, natural medicines with few side effects – but that could have a major impact on children.s health around the world. This would take years. Meanwhile, the ancient dietary treatment of childhood diarrhea has a scientific basis. Normal cocoa consumption, in foods or drinks, has enough of these flavenoids to reduce salt and water losses in diarrhea.