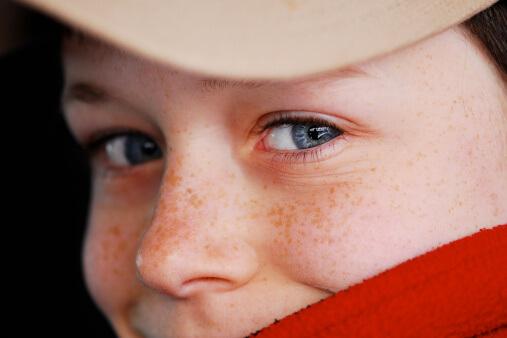 What can take otherwise vibrant, healthy teens and permanently give them the lung capacities of 50-year-olds? Air pollution! Perhaps spare the air days should be called spare the children days. The air in some cities is so dirty that it hinders normal lung development.

A landmark study in the September 9, 2004 New England Journal of Medicine followed 1,759 children from twelve different California communities with widely different air pollution levels. Lung health and air pollution levels were followed from when the children were about age 10 to about 18. Air pollution, primarily from motor vehicle exhaust, proved extremely damaging. Children in the most polluted areas were three times more likely to develop asthma. Even if they didn’t have asthma, they had a five times greater chance of having severely diminished lung capacity — and the damaging effects of pollution were found to be irreversible. The damage is about the same as that from having a mother who smokes, but not as severe as from a teen smoking directly. Why is the damage irreversible? Lung capacity normally increases until the late teens or early twenties and then declines gradually as we age. Because this damage occurs during a critical window, these kids reach a smaller peak capacity. They will decline from there for the rest of their lives.

In the communities most polluted by exhaust, about 1 in 12 kids had peak lung capacities less than 80 percent of what they should be. In the least polluted communities, it was only 1 in 62 children. Our children deserve better. What cities have the dirtiest air? The cleanest? How polluted is your city? I wish more people drove hybrid cars and super-ultra-low-emission vehicles. What will you do?