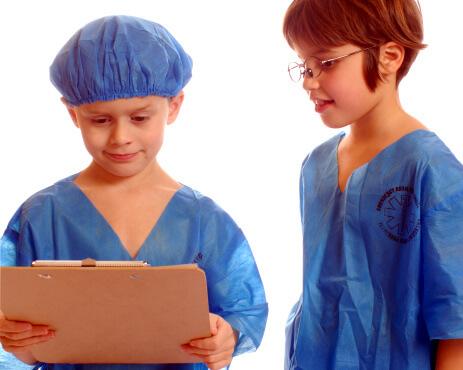 Many children would like to build muscle, improve their appearance, and enhance their athletic performance. Supplement marketers are convincing them that they can do it all by taking creatine. And it’s safe! It’s available over the counter as a supplement (such as Teen Creatine Advantage) or in some foods (such as the Cookies n’ Creatine bar).

Use among teens is skyrocketing, according to an August 2001 survey by the Blue Cross Blue Shield Association – and the ages of users keep getting younger. 390,000 US children age 10 -14 are taking performance enhancers. The same survey in 1999 showed ZERO 10 – 14 year olds taking these substances. And four out of five children do not talk to their parents about it!

The August 2001 issue of Pediatrics reports creatine use is now common in every grade level from 6 to 12, even though it has never been shown to be safe in children under age 18.

I want three things: 1) Parents and children to talk to each other about performance enhancers; 2) Children not to use them during those important formative years unless they are shown to be safe; and 3) In the meantime, I want manufacturers and coaches to STOP pushing them on our kids.