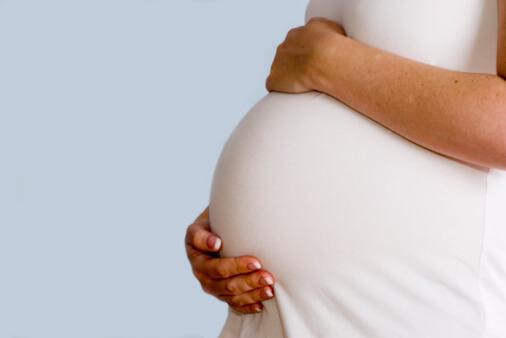 Women who take aspirin, ibuprofen (Motrin, Advil, etc.), or naproxen (Alleve) during pregnancy or just before may have an 80 percent increased risk of miscarriage, according to a study in the August 16, 2003 British Medical Journal. The study was conducted at Kaiser Permanente in the San Francisco Bay Area.

When women first had a positive pregnancy test, they were asked to list any and all medicines they had been taking since their last menstrual periods.

Use of the above medicines was associated with more miscarriages even after adjusting for fever or other symptoms, the mothers’ age, hot tub use, smoking, or previous miscarriages.

Acetaminophen (Tylenol) use did not appear to affect the miscarriage risk.

Before my oldest son was born, my mother cautioned us against using any medications during pregnancy unless clearly necessary – even avoiding something as common as aspirin.

Although more research is needed before we know with certainty about these medicines in pregnancy, the latest scientific research supports my mother’s gentle wisdom. Women everywhere should know about the potential risk.