Cold Medicine for Your Kids 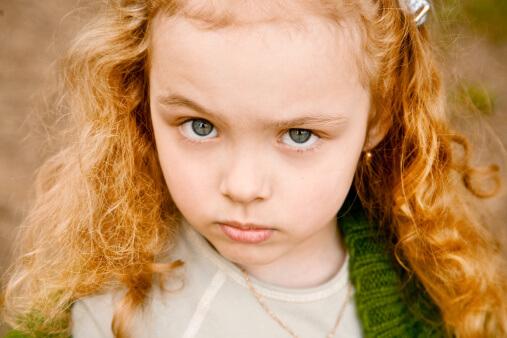 Last year an advisory panel of independent experts convened by the FDA recommended that the FDA ban popular over-the-counter oral decongestants, antihistamines and cough suppressants for children under the age of 6 with colds. Recently large drug companies have voluntarily decided to advise parents not to give these medicines to kids under 4.

I agree with the American Academy of Pediatrics, many medical experts and many consumer advocates who support this ban. It’s not that we want to remove effective remedies for young children with colds. The problem is that they have not clearly been proven to be better than a placebo at treating cold symptoms at that age. These medicines were originally approved by the FDA based on studies conducted in adults. It turns out that children’s bodies before puberty behave differently than adults. These medicines appear to be both less effective and more risky.

In the absence of proven benefit, concern over their uncommon severe side effects becomes more important. Most of serious problems come from children unintentionally taking too much – often from mixing medicines that share an ingredient in common. And rarely children experience serious side effects even at the recommended dose. By giving them to tens of millions of children, it’s no surprise that around 7,000 children end up in ERs every year related to the medicines.

By volunteering to add a warning to drug labels, perhaps the drug companies hope that this will prevent the FDA from taking stronger action. With the voluntary label warnings by the drug companies, they don’t take any of their medicines off the market. The only change is that the small print that gives a dose for children age 2 to 6 will now give a dose for children 4 to 6 instead. Whatever their reasons, I don’t see this as a positive step for children’s health – but I do think it has a silver lining. Perhaps the media attention to this announcement will help people to learn that these medicines don’t work better than placebo for young kids.

When deciding about when to recommend a medication, I use something I call the Green Ratio (no ‘e’ on the end of Greene). It’s an ecological approach. The ratio is the Targeted Benefit over the Time-Tested Risk. You want the ratio to be high. If there is no proven benefit to the child, why tolerate any risk of serious side effects? On the other hand, if a remedy is gentle, with almost no risk of serious side effects, I might be willing to try something that may or may not help.

The Green Ratio for many popular over-the-counter cough and cold medicines is worst for kids under age 6, and I don’t recommend them for children under age 6.

Even for older children before puberty, I don’t see clear proof of benefit compared to a placebo for most kids. But because the risks are lower, I’m somewhat less concerned about parents trying them. Although benefit hasn’t been proven over large groups of kids, they may even work for some individual children – different people respond to medicines differently. There may be a targeted benefit for specific children.