Why Coal is an Issue for Families 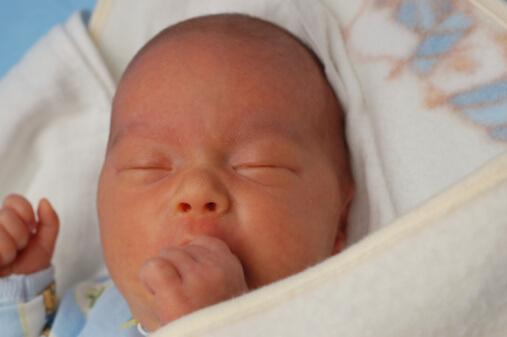 About 630,000 babies are born in the U.S. each year with dangerous levels of mercury in their blood, according to the shocking 2004 figures of the Environmental Protection Agency. In the past, people have often assumed that the blood levels in newborns would be the same as the levels in their mothers. It turns out, though, that mercury levels in the babies’ blood tend to be about 70 percent higher. And even the same amount would be more toxic to young developing brains!

We know that mercury exposure can lead to lower intelligence, learning disabilities, attention deficits, and behavior problems. Where does this mercury come from? According to the EPA, the main sources are coal-burning power plants. Every year American plants pump 96,000 pounds of mercury into the air. From there, it contaminates seafood around the world as it settles back to earth – but not just seafood. Even though some seafoods contain the highest mercury levels, virtually all of our food now contains some of this neurotoxin.

To be safe, the EPA says we should eat no more than 0.00000000048 pounds of mercury per pound of body weight per day. Reducing emissions at coal power plants is an important family issue. Both major political parties agree that emissions should be reduced, and claim to be working toward this. The major disagreement is how much and how soon. Industry does a good job making its perspective known. As parents and advocates for children, we can too!