Chubby Babies: Is the Baby Fat Here to Stay? 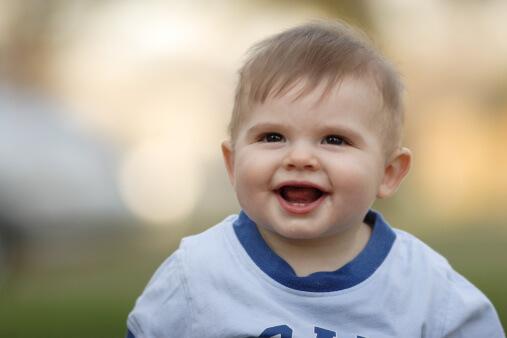 There was also a trend toward more of other types of breathing problems, such as asthma. The connections seemed pretty clear – though not necessarily clear whether the increased weight caused the health problems, or vice versa. Either way, it makes sense to pay attention to the connection. And it’s very possible that the health problems from obesity aren’t something in the far off future, but begin very early. One striking side note in the results of the study: almost 70 percent of the mothers of overweight children didn’t think their babies were overweight. Obesity has become so common in kids that overweight looks normal to most parents, and normal looks skinny.