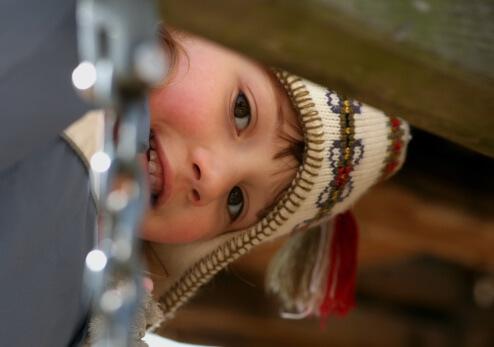 When my wife and I were born, American teenage girls, aged 12 to 17, weighed an average of 118 pounds. Some weighed more and some weighed less. Today, the average has swollen to 130 pounds. And teenage boys have packed on even more weight, going from a healthy 125 pound average up to 141 in such a short span of time.

Meanwhile, school-aged kids between 6 and 11 have swollen by an even higher proportion, up more than 13 percent, from 65 up to 74 pounds. What does this mean? These government statistics, released October 27, 2004, are the latest to come from the National Health and Nutritional Examination Survey, which tracked Americans from 1960 through 2002. The story making the headline news is that the average adult today is 25 pounds heavier than adults were in 1960 while only a bit taller. It’s an important story. But the children’s numbers are even more chilling.

That 25-pound adult increase occurred to a generation that was slim on average when they were kids and teens. But obesity can build like compound interest. The girth (and the diabetes, high blood pressure, heart disease, cancer, arthritis, etc.) awaiting this generation of overweight children when they grow up is frightening – unless we take action now. Today about 31 percent of American kids are at weights that put them at health risk. This isn’t an individual problem; it’s a cultural problem.

Today’s sedentary kids are bombarded with enticing messages to eat super-sizes of artificial, high-sugar, high fat, highly processed nutritional trash. We need to create a culture organized around healthy, fun physical activity and around healthy amounts of healthy, delicious natural foods. This means changes in our schools, our homes, our restaurants, our airwaves, and in our thinking. I hope we heed this wake up call and learn what it takes to start raising the healthiest, not the fattest, generation of kids in history.