Could chocolate for coughs be more effective than codeine? And if so, how much chocolate would it take? Research published ... 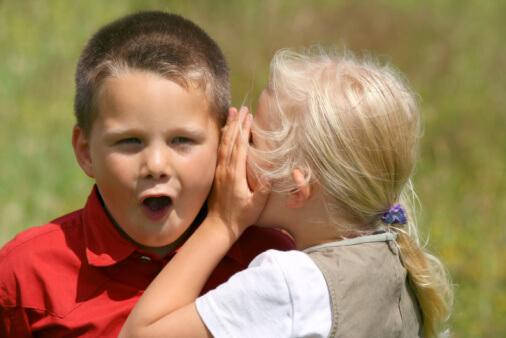 Could chocolate for coughs be more effective than codeine? And if so, how much chocolate would it take? Research published November 17, 2004 in FJ Express, which will appear in The FASEB Journal in January 2005, makes a strong case that dark chocolate may be a powerful cough suppressant. A cough is a healthy, protective reflex – part of the body.s way of protecting and healing itself.

But sometimes coughs can interfere with other important paths to health, such as sleep. Sometimes kids cough more or longer than useful for them, and parents turn to cough medicines to seek relief. In the United States alone, more than $2 billion dollars are spent each year on over-the-counter cough remedies. The evidence that the benefits of these outweigh the side effects is inconclusive. When stronger relief is desired, parents often turn to prescription cough medicines containing codeine or a similar compound. Wouldn’t it be interesting if dark chocolate were even more powerful?

Researchers at the National Heart and Lung Institute in London gave a series of disguised capsules to healthy volunteers. One week the capsules contained 60 mg of codeine, one week they contained 1000 mg of theobromine, an ingredient in chocolate, and one week they contained an inert placebo. The volunteers then inhaled increasing amount of capsaicin, an ingredient in red peppers used to stimulate coughing in research subjects. The codeine was effective at preventing coughs, but the cocoa ingredient was 33 percent more effective, preventing cough effectively for 4 hours, and had no side effects. The same results were seen in coughing guinea pigs, and when looking directly at the guinea pig and human vagus nerve, a nerve that triggers coughing.

How much chocolate would this be? Chocolate preparations vary widely, depending on their cocoa content, but dark chocolate often has up to about 450 mg of theobromine per ounce. Milk chocolate has far, far less. Two ounces of dark chocolate was about the amount of theobromine used for the adults in the study. Half that may be plenty for kids (but of course there is still a lot to learn about this marvelous food). Will that much chocolate keep them awake? Even though theobromine is structurally related to caffeine, studies have shown it doesn’t interfere with sleep at those amounts. I used some fine dark chocolate for my own family during our latest viral cough illness, and our coughs disappeared nicely. What a pleasant way to get through a cold!