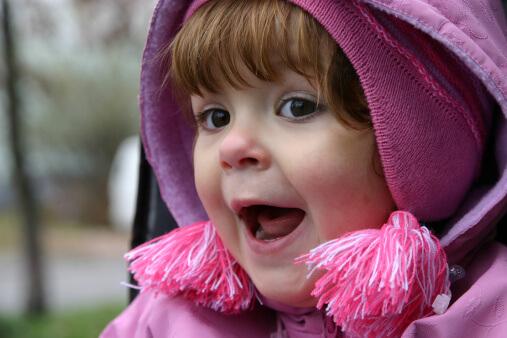 It’s easy for the eyes to glaze over when looking at the long words listed in the ingredients of cough and cold medications. Learning to recognize a few words, though, is an important skill to learn (and not that difficult). It may save your life.

An advisory committee of the US Food and Drug Administration (FDA) has recommended that a common ingredient be reclassified as unsafe, because it has been shown to cause devastating strokes in a small but significant number of people — especially young women age 18-49 — sometimes from taking the drug only once.

Learn to distinguish between the two.