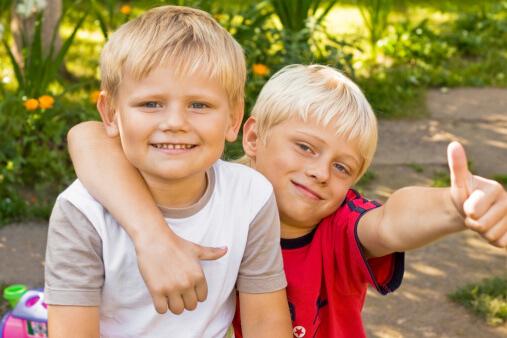 A brilliant idea may bring expensive medical tests into reach using nothing more exotic than home computer with a CD drive. Up until now, many specific protein tests have relied on $100,000 fluorescent protein readers.

Researchers at the University of California San Diego have used a conventional inkjet printer, CD drive, and Linux software to achieve the same results. They burned the CD with some music (Beethoven’s Fifth) to provide a background digital pattern. Their printer has an attachment for printing labels on the backs of CDs. Reversing the CDs in the printer, and putting reactive molecules in the printer cartridges instead of ink, the creators of this new technology spray the mirror face of a recordable CD with invisible molecules that will react with a specific protein, thus making a CD for a specific lab test.

These CDs could be produced and sold widely, a different CD for each test or group of tests. Then the surface is wiped with a sample from a patient and cleaned (spit and wipe, for instance). If the protein you are testing for is present, it will stick to the molecules “printed” on the CD. Pop the CD into a conventional computer drive, and a program can read the difference between the original CD recording and the results after wiping with the sample. This could lead to easy, inexpensive home testing, not just for AIDS, pregnancy, step throat, etc. but also for a long list of genetic conditions that now require major laboratories to do sophisticated tests.

The team plans to distribute their idea through open-source licencing. The Royal Society of Chemistry will publish their paper in their September 21, 2003 Journal of Organic and Biomolecular Chemistry. This work could lead to a new era in medical testing and information, much like the Model T car did to transportation. This could change everything.