Canada has demonstrated that careful antibiotic use can make a real difference in antibiotic-resistant bacteria. 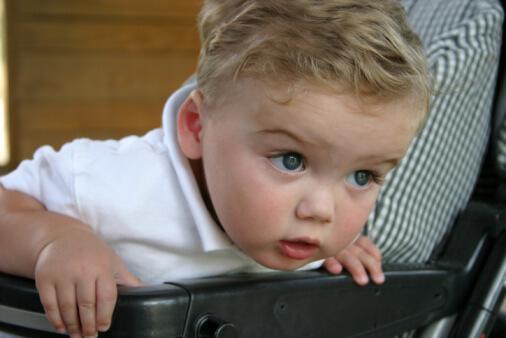 The tide can be turned! Canada has scored a victory in the bacteria battle. For more than a decade, the problem of antibiotic-resistant bacteria has been increasing around the world, and has appeared unstoppable to many. This problem has been fueled by the overuse and misuse of antibiotics.

In Canada, the National Information Program on Antibiotics (NIPA) has been enthusiastically getting the word out on appropriate antibiotic use since 1996. Their annual report card on resistance was released on February 17, 2004 – with great news. High-level resistance in Canada is no longer increasing, and the rate of penicillin-resistant Strep pneumo actually went down slightly to 13.3 percent (from 15 percent a year earlier).

Strep pneumo is the leading bacterial cause of ear infections, sinus infections, bronchitis, and pneumonia. By comparison, the percentage of Strep pneumo that are penicillin resistant in the U.S. is between 30 and 35 percent, and ranges to as high as 80 percent in Hong Kong and South Africa. Antibiotic-resistant Strep can be a deadly disease. But the Canadians have demonstrated that careful antibiotic use can make a real difference!