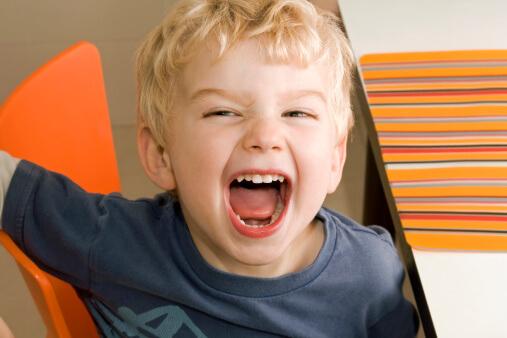 – and the United States does not. Adderall XR is a popular drug for treating ADHD. The active ingredients are amphetamines and dextroamphetamines. When used for ADHD, this drug has been linked to 20 known sudden deaths and 12 known strokes; 1/6 of the strokes and more than 2/3 of the sudden deaths were in children. In response to this data, Health Canada has now taken the drug off the market (even though none of the identified deaths or strokes was in Canada).

Not stopping there, Canada has also required that the manufacturers of similar ADHD medicines supply worldwide safety data for review. The U.S. FDA considered the same cases of stroke and sudden death and concluded in February 2005 that no action is needed in the United States, where about 700,000 people take Adderall XR. While many children have taken this medicine without ill effect, the potential for dreadful side effects underlines the value of considering other methods of treating ADHD. Whenever a child is identified as possibly having ADHD, there are likely to be exasperated parents, teachers, and/or children. I prefer to start addressing the situation with careful diagnosis, to be sure we are not giving the wrong treatment to kids who are just extra active or who have behavior problems. And whatever the diagnosis, I prefer considering a number of options before deciding to use controlled substances as the main treatment.