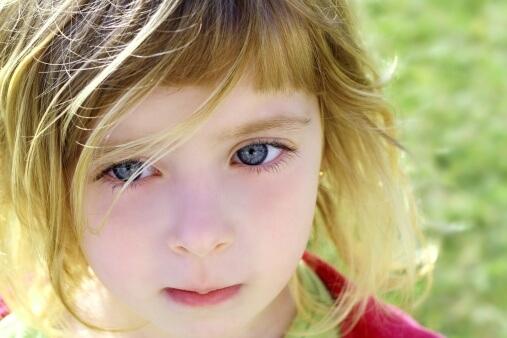 A study in the September 20, 2000 issue of JAMAreported that lead was discovered in a calcium supplement! A “public health concern” as some are proclaiming? I’m more concerned about the scare than about the lead! Let me explain…

Getting plenty of calcium is far more important than avoiding the tiny amount of lead still found in some brands of supplements. My concern is that this hullabaloo will frighten people away from using supplements to make up for whatever calcium is missing in the diet. Lead has been known to appear in calcium for nearly two decades. The results of the study shows that the levels have dropped significantly — not increased! As the JAMA issue indicates, while some lead was detected in 7 of the supplements tested, all 22 of the calcium supplements tested had less lead content than both the 1992 Food and Drug Administration and the 1996 Food Chemicals Codex standards.

The more recent goal is to keep ingestion of lead less than 1 microgram per day from supplements. If children were to take all 800mg of each day’s RDA from supplements, 18 of the 22 supplements would still be within the guidelines, and 4 of them would be slightly over. And lead was completely undetectable in 2/3 of the supplements tested! Common foods such as berries, raisins, grapes, and salad greens often have 10 to 100 times the lead than the trace levels found in the worst supplements. And calcium, when eaten at the same time as lead, reduces lead absorption by 10 times.

I am strongly in favor of avoiding unnecessary lead exposure. And given the choice between supplements available, I would certainly choose one of the many lead-free brands such as Tums, Sundown, Equate, Walgreens, Citracal, or Calci-chew (“All natural” or “oyster shell” calcium does not mean lead-free, by the way). This is a good reminder that all supplements are not created equal. But I would rather my own child take one of the poorer supplements than get too little calcium.