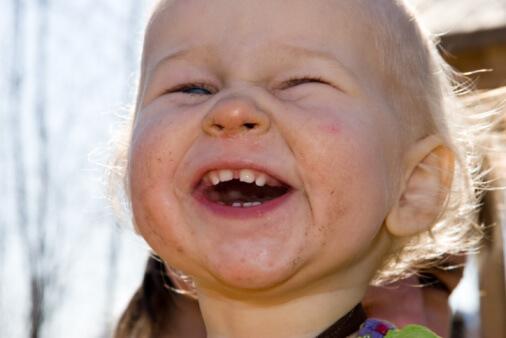 As soon as the FDA E. coli warning is over.

This week, ‘Don’t eat spinach’ headlines have been trumpeted appropriately across the United States. However, you haven’t seen dramatic headlines urging ‘Stop Driving Cars!’ ‘Cancel Your Next Plane Flight!’ ‘Don’t Go Swimming!’ or ‘Walking is Dangerous – Avoid Being a Pedestrian!’

Nevertheless, even at the peak of the E. coli scare, driving, flying, swimming, and, yes, even being a pedestrian, were each far more dangerous than eating bagged greens. The processing plant being investigated as a possible source of the E. coli outbreak processes about 30 million fresh salad servings each week, or 60 million servings during the two weeks when we learned about 109 E. coli cases. Sixty million servings, 109 very sick people, 1 tragic death. This suffering is terrible; the cause must be rooted out. But 99.99998% of the servings did not cause illness – even from the plant in question. And tens of millions of servings came from plants without even a hint of a problem. Even if the risk of dying from fresh spinach during the scare were as high as 1 in 20 million, eating spinach would still be safer than going to the store or getting on a plane. By comparison, the risk of your dying this year in some sort of motor vehicle accident is about 1 in 5,800. The odds that any random pedestrian will be killed in an accident this year are about 1 in 40,000. The risk of drowning each year is about 1 in 50,000. Your risk of dying on your very next plane flight is about 1 in 5 million. For an adult man, The risk of being killed by lightening is about 1 in 2 million each year.

I am very thankful that the FDA and the spinach industry have moved quickly to warn people about the current outbreak. This warning makes sense because (unlike with driving, flying, swimming, and walking) the risk is temporary and unusual, and because there is something practical we can do to avoid it – other nutritious, tasty alternative vegetables are available in the short run. But calorie-for-calorie, spinach and its relatives are packed with more nutrients than almost any other food. Spinach is one of the healthiest foods available. And September and October are often when it is the freshest and most flavorful. I’m using this brief warning-window as a great time to try other fun greens (think – wild rocket pizza. Just the name is enough to intrigue kids). But as soon as this warning is over, I’m planning on supporting spinach farmers (and my family’s health) by enjoying even more spinach than we would have eaten otherwise. And I invite you to join us.

It’s interesting that you can’t find fresh spinach on supermarket shelves, but you can find cigarettes. And junk foods that contributed to far more deaths this week than spinach ever will – albeit much more slowly. (We even advertise some of the worst of these, targeted to our kids.)What do you think about the spinach warnings? What message do you want your kids to come away with? Will you eat spinach when the warnings are over?