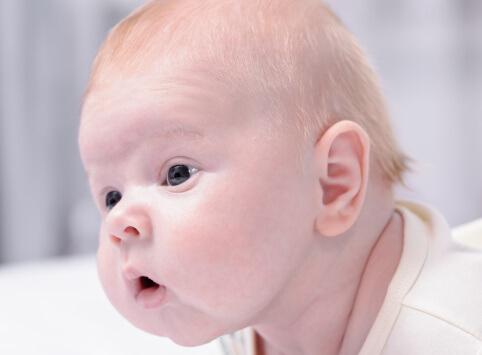 Asthma in children is increasing around the globe. It’s not unusual for it to be a country’s number one reason for a child to be hospitalized. Researchers from Australia (a continent where asthmais the leading cause of childhood hospitalization) have completed an important, long study.

They followed over two thousand children from birth until the children were 6 years old. Their findings were published in the September 2004 American Journal of Public Health. The researchers defined asthma in the study as doctor-diagnosed asthma with wheezing still present within the final year. The key finding was that even after taking into account exposure to tobacco smoke, prematurity, gender, gender infection history, and asthma in the family, breastfeeding offers significant protection against asthma. Specifically, every additional month of exclusive breastfeeding (by which they meant no formula – not no solids) resulted in an additional 4 percent decrease in the chance of developing asthma. In addition, breastfeeding protected against eczema. The study also showed that overweight and obese kids had a higher chance of getting asthma, as others have found previously.