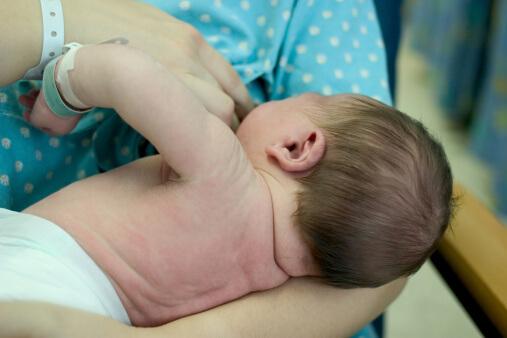 About 25,000 cases of invasive breast cancer could be prevented each year if women breastfed each of their children for an average of 8-9 months, instead of the current average of 2-3 months, according to a landmark study of almost 150,000 women published in the July 20, 2002 issue of The Lancet.

In developed countries, the risk of breast cancer is about 6.3 per 100 women by age 70; in the rest of the world it is only 2.7 per 100 women. What accounts for the difference? Diet? Toxins? Genetics?

Breastfeeding alone could account for almost 2/3 of the difference!

The number of births a woman has, and her age when her first child was born can also reduce her risk. But whatever other risk factors women have, the longer women breastfeed, the more protected they are against breast cancer. The short duration of breastfeeding found in many developed countries is a major contributor to the high rates of breast cancer in those countries.

If women in developed countries breastfed each of their children for 14-15 months, about 50,000 cases of invasive breast cancer could be prevented each year.