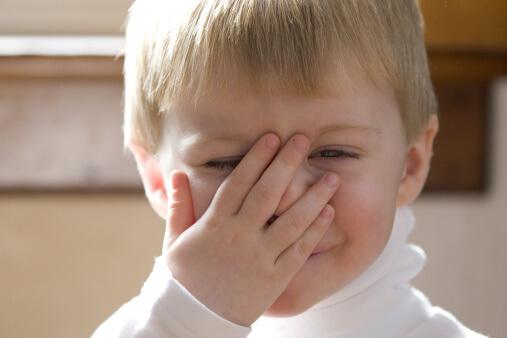 Children with ADHD seem to have brain volumes that are about 3 percent lower than their peers, according to a study published in the October 9, 2002 issue of the Journal of the American Medical Association. This was true whether or not the children with ADHD had been treated with stimulant medications. Measurements were made using a series of MRI scans over time. The differences in size tended to remain consistent as children grew.

In other words, all children in the study had normal brain growth and development during late childhood and adolescence, whether or not they had been diagnosed with ADHD and whether or not they had been treated. The smaller brain volumes in those with ADHD suggest that the condition is not just an artifact of our expectations for children, but is associated with real genetic and/or early environmental influences on the brain.

We need to identify and avoid the substances in children’s environments that might contribute to the problem.