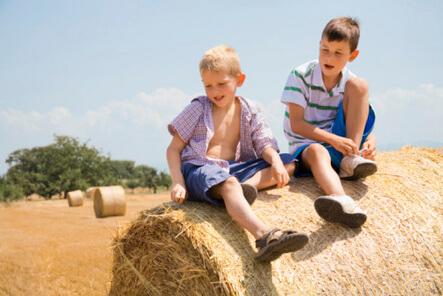 A new study suggests that typical BPA exposure may be affecting the masculinity, semen quality, and sperm count of the average American guy. And young boys often have even more BPA exposure than adult men.

Researchers from Oakland, California and Shanghai, China compared the urine samples and semen samples of 218 men from four different regions of China. Some of the men had occupational exposure to BPA, some were exposed to BPA in the environment at levels below the median level found in American men, and some had no detectable BPA exposure.

Similar associations were found among men with environmental BPA exposure at levels just below the typical levels found in the average American man. More than 90 percent of American men tested have BPA in their urine.

An earlier study by the same group found decreased sexual function and sexual satisfaction with higher levels of BPA. Both studies demonstrate an association between BPA and reproductive problems, but neither can prove that BPA is the cause. The findings are consistent, though, with the results of randomized studies in other animals that do point to BPA as the cause. We can’t randomly give some men BPA to see the effects, so this is the best evidence we have.

We do know that BPA levels in humans can be markedly decreased by avoiding placing objects containing BPA in the mouth. While we wait to see what the American government will do about limiting BPA exposure, families can limit their own exposure by minimizing canned food, avoiding plastic food and beverage containers that contain BPA, and washing the hands after handling thermal cash register receipts.

Pregnancy and early childhood may be the most important time to minimize BPA exposure, but as an adult guy, I’m increasingly motivated to avoid exposure myself.