The Bottom Line on Soy

Based on all of the available evidence, I suggest up to about two servings a day of soy foods as part of a balanced diet rich. 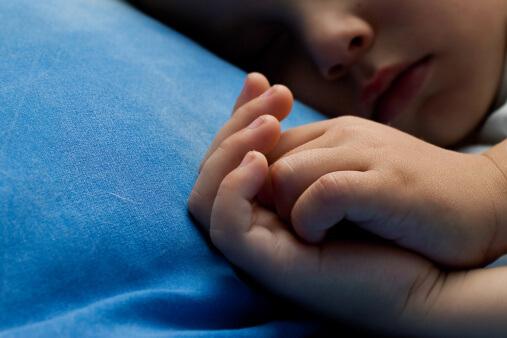 In Okinawa, Japan more of the people live to be over 100 years old than any place else in the world. The Okinawa Centenarian Study examined lifetime eating habits of 600 residents of Okinawa who were over 100 years old. Tofu, a non-fermented soy food, has been an important part of their diet for hundreds of years.

The study concludes that high consumption of whole soy foods (about two servings a day) is one of the main reasons that elderly Okinawans have 80 percent fewer heart attacks and 75 percent fewer hormone dependent cancers (including breast, prostate, ovarian and colon cancer) compared to Americans. The Okinawans also have a lower rate of Alzheimer’s and other forms of dementia. The centenarians in the study shared several lifestyle factors, including regular physical activity and low-calorie diets containing an abundance of soy foods, vegetables and fish.

Based on all of the available evidence, I suggest up to about two servings a day of soy foods as part of a balanced diet rich in vegetables, fruits, whole grains, and healthy sources of protein, calcium, and omega-3 fatty acids.

But the cautions of the naysayers raise an important point. Soy ingredients have spread rapidly in the American diet. We know that soy in some amounts and some forms can be beneficial to our health. We also know that some soy ingredients (partially hydrogenated soybean oils – as with any partially hydrogenated or trans fat) are not healthy. But there are many new soy compounds for which we don’t yet have enough experience or data.