Benefits and Concerns of Holistic Practioners 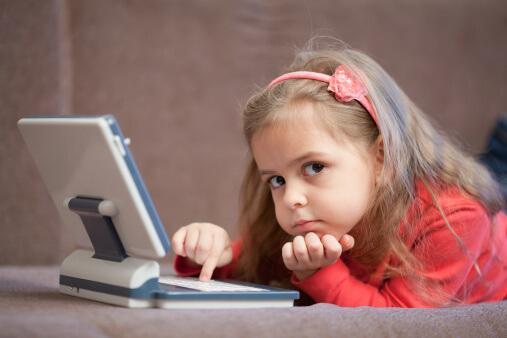 Dr. Kathi Kemper, author of The Holistic Pediatrician, has co-authored a new study of the safety of homeopathic and naturopathic treatment of children. As reported in the January 2000 issue of the Archives of Pediatric and Adolescent Medicine,the study found that homeopathic practitioners and naturopathic doctors spend much more time with their patients than their MD counterparts.

While there were many plusses to these treatments, there were also real concerns. Almost all practitioners in the study regularly saw children, while only a minority had training in children’s health and illnesses. Thus Dr. Kemper voiced concern over the possible inability of some complementary providers to recognize serious illness, and their self-described reluctance to refer children even if serious illness were suspected.

The study was less concerned with potentially toxic alternative treatments, since true homeopathic remedies are unlikely to be toxic. Still, some naturopathic therapies such as coffee enemas can be harmful to children.