What Babies Learn From TV 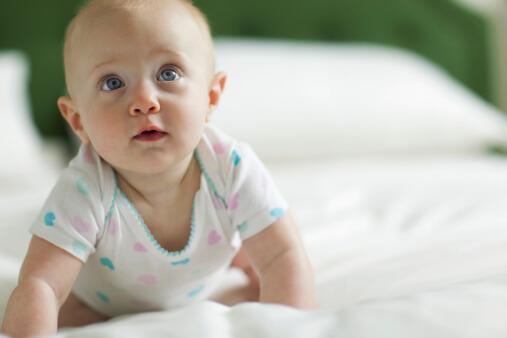 If you’ve ever seen babies ‘zoned out’ in front of a screen, you might think that all they are interested in are the colors, sounds, and movements. Perhaps you suspect that they are entranced by human speech. Research indicates that babies also take in the emotional content of programming and use it to make decisions about how to act later!

In a fascinating study published in the Jan/Feb 2003 issue of Child Development, researchers showed babies video footage of actors interacting with different objects, such as a red spiral letter holder, a blue bumpy ball, or a yellow garden hose attachment. Later, the babies got to play with these same objects. Researchers couldn’t see a difference in the 10-month-olds tested. But by 12 months of age, the influence was clear.

I wonder how actors’ reactions to violence, unsafe sex, or cigarettes might influence our young. At least by the time the first birthday candle is blown out, pay careful attention to the images at which your child spends hours gazing. The lights are on, and someone is home.