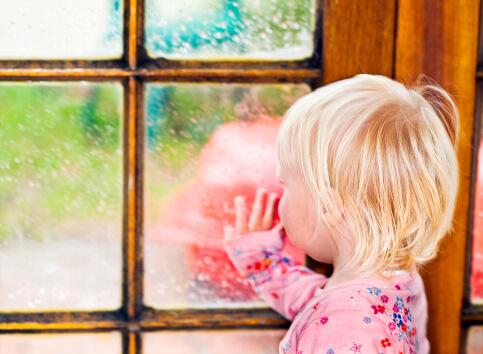 Question: Who took cough and cold medicines the most?
Answer: Kids aged 2 through 5 years – the very group for whom the FDA expert panel voted to ban them last year (although the FDA has not done this as of August 2008).

Who took cough and cold medicines the second most?
Kids under age 2, for whom they are even more dangerous.

We’ve known that cough and cold medicines for children have been widely advertized and widely sold, but before this study, based on 1999-2006 data, we didn’t have a clear picture of how frequently they were being used. Their use is decreasing, but still quite widespread. Among the various ingredients, decongestants were the most often taken, followed by antihistamines and then cough medicines, but multi-drug combinations were by far the most common.

Almost 90,000 calls to poison control centers each year, more than 7,000 ER visits each year, and about 3 unnecessary deaths each year have been linked to over-the-counter cough and cold medicine use in children. And they are not effective.

With scant evidence that these medicines help young children any better than would a placebo, and with mounting evidence of reasons for concern, I hope the FDA does move to ban them for kids under age 6 before this cough and cold season soon gets underway.