Autism on the Rise 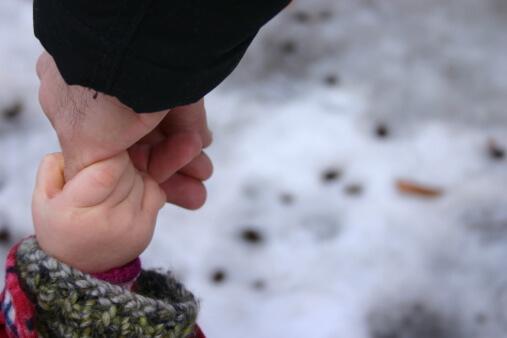 Can you trust statistics? Back in 1999, a report from California’s Department of Developmental Services, concluded that the number of children with profound autism had grown from 2,778 in 1987 to 10,360 in 1999 — an increase of 273 percent! The study did not include the milder end of the spectrum, such as Asperger syndrome. But was this increase real? And if so, what was causing it?

Maybe we were just doing a better job of finding kids with autism. Maybe there was just an increase in awareness of autism. Maybe more children with autism were just moving to California.The California legislature directed the MIND Institute, an autism research center at the University of California at Davis, to investigate.

The report came back on October 17, 2002. There is a real epidemic of autism that cannot be explained away. But why? We still do not know. The study concluded that the increase cannot be attributed to genetics, birth injury, or immunizations (including the MMR). Genetics certainly play a role, but we don’t know what in the environment is triggering the staggering increase in cases.