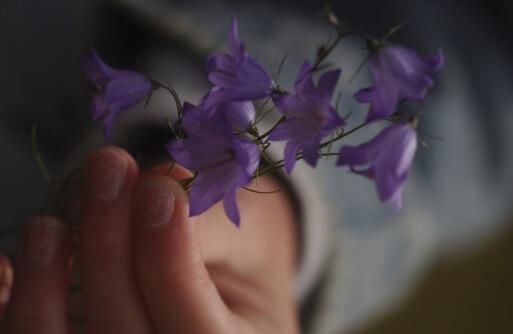 Autism and related conditions continue to become more common. Autism is the fastest growing developmental disability, increasing in frequency by more than 10 percent each year; this makes finding its causes and treatments an urgent priority. A new piece of the solution to the autism puzzle appeared online in the Annals of Neurology on November 15, 2004, in advance of its 2005 paper publication.

Scientists from Johns Hopkins considered 11 people with autism and 12 matched people without autism who had died from a variety of causes (most commonly drowning). The people studied ranged in age from 5 years to 46 years at the time of death. The average age was 16. Brain autopsies were done on those who had died. Researchers also considered spinal fluid samples from six living people with autism.