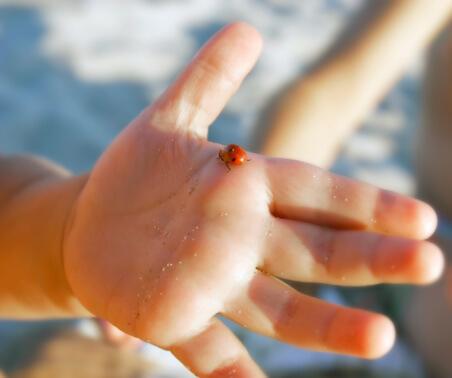 We now know that ulcers, once thought to be stress-induced, are often caused by a bacterial infection. What if autism where an infection? Ellen Bolte, a self-trained computer programmer and mother of four, wondered this when she watched her son’s development deteriorate while he was being treated with antibiotics for several months for an ear infection.

Thus began a journey that resulted in an article in the July 2000 issue of the Journal of Child Neurology. Partnering with Dr. Sandler, the insightful Director of Pediatric Gastroenterology at her local children’s hospital, a study commenced in which 11 autistic children were treated with vancomycin, a very strong antibiotic against resistant bacteria. Ten of the children showed dramatic — though short-lived — improvement.

The answers are by no means all in, but this important study gives evidence of a gut-brain-bacteria connection in at least some children with autism.

One parent’s determined fight for her son is opening up an exciting new area of research in this devastating and frustrating disease.