Cheryl is the Co-founder and Executive Producer of DrGreene.com, the pioneer physician web site (per the AMA). DrGreene.com has had over 125+ million unique visitors seeking information about kids' health since it's inception in 1995.

Shortly after DrGreene.com launched, Cheryl was diagnosed with stage 3, high risk, inflammatory breast cancer. Over the following months she realized that creating DrGreene.com, and making as much pediatric and parenting information available for parents as possible, was her calling. She has been leading the DrGreene.com team ever since.  You can read her personal story here.

Cheryl is also a co-founder of two other start-ups. doc.ai ,  which launched in 2016 and Bambini Furtuna, which launched in 2020.  doc.ai is a Palo Alto-based artificial intelligence company that enables the capture of real-world medical and life data using a digital health platform. doc.ai has built a series of companion apps in the field of medical research, genetics, and mental health. Bambini Furtuna is an extremely high-quality, all-natural line of children’s wellness products.

Her past accomplishments include Director of the 1990 pioneering virtual reality extravaganza, Cyberthon, referred to many as the one and only Nerdstock.

She was also one of the Co-founders of the Society for Participatory Medicine and served as the Volunteer Coordinator for SPM from 2008 to 201. She served on the Parent Advisory Board of Olin College of Engineering from 2014 to 2017.

Cheryl is a mother, a foodie and enjoys participating in yoga classes. She is active in social media and can be found on Facebook and Twitter as MsGreene. 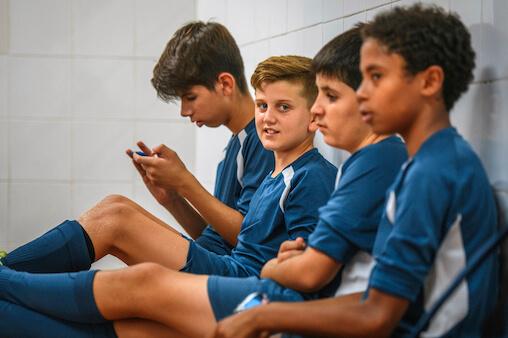