Why are children with type 1 diabetes are less likely to get asthma, eczema, or hayfever? 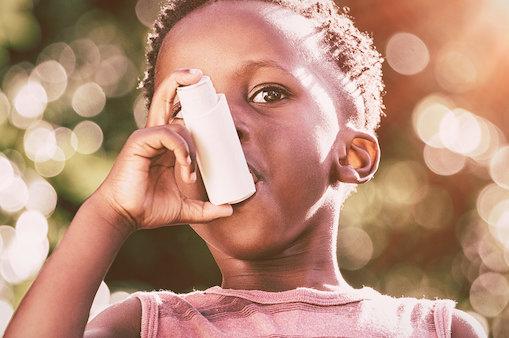 However, countries where diabetes is common also tend to be the countries where asthma is common, according to a report in the February 24, 2001 issue of The Lancet. One possible explanation for this is the imbalance between two types of immune cells, T-helper 1 cells and T-helper 2 cells.

In children with diabetes, the balance tends to favor T-helper 1 cells; in those with asthma, T-helper 2 cells. It’s difficult for one child to have both. But some countries have conditions that may increase imbalance or inflammation in general. According to the Lancet report, the more affluent the country, the more common the imbalance.