Stuttering: A-to-Z Guide from Diagnosis to Treatment to Prevention

Stuttering usually begins during the time of intense speech and language development when a child is progressing from 2-word phrases to complex sentences. 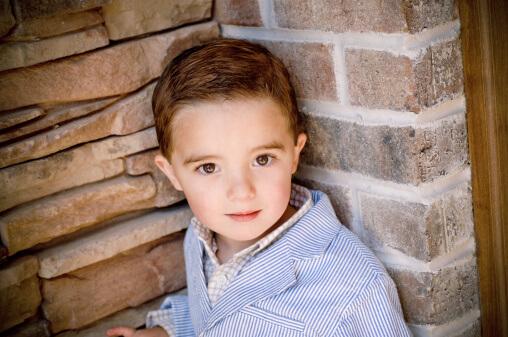 When a child stutters, parents are often told to relax, that the stuttering is a phase that will soon be outgrown, and that nothing need be done. This advice is not always helpful.

Stuttering is a speech disorder that arises from a combination of genetic susceptibility and environmental triggers. It usually begins during the time of intense speech and language development when the child is progressing from 2-word phrases to the use of complex sentences. Stumbling over words is normal. In most children, it gets better over time. In some, it becomes problematic, complicated by fear, embarrassment, and frustration. It can become a habit disorder.

Treatment is more effective the earlier it is begun. By needlessly delaying evaluation, parents can miss an important window of time when their child’s stuttering is most treatable. On the other hand, many children go through a developmental stage of speech disfluency that is often confused with true stuttering. This normal disfluency does disappear over time without need for treatment.

About 4 percent of all children will have true stuttering for at least 6 months, most commonly between the ages of 2 and 5. Boys are far more likely than girls to have prolonged stuttering. Stuttering often runs in families. A child who is a boy, has speech delay, a family history of long-term stuttering, and who has stuttered for 18 months is at the highest risk for long-term stuttering.

What are the symptoms of stuttering?

If a two-year-old begins to repeat syllables, short words, or phrases (su-su-such as this, or such as…such as such as this) about once every 10 sentences, and begins to use more filler words (um, with uh pauses or er hesitations), is this normal disfluency or a stutter?

No – although pressure from other people can make it worse.

Most will recover by late childhood, but about one percent of adults have severe, chronic stuttering.

Whenever parents suspect that their child has true stuttering, it is important to bring it to their pediatrician’s attention. It is easily treatable, unless you miss the window of time when treatment is most effective.

Speech therapy is very effective, if initiated early. The therapy is important both for treating the child, and for training the parents how to respond to the stutters in the meantime. Researchers are also looking at “altered auditory feedback” devices, though there is not yet clear evidence that these are effective in reducing stuttering.

Some children will begin to stutter no matter what parents try to do to prevent it. Nevertheless, language development proceeds most smoothly in an environment that is relaxed and supportive. Avoid rushing or correcting children when they are talking. Focusing the child’s attention on the stutter can make it worse.

Last medical review on: January 26, 2022
About the Author