Sickle cell anemia is caused by a genetic variation of hemoglobin, the molecule that carries oxygen in the red blood cell. 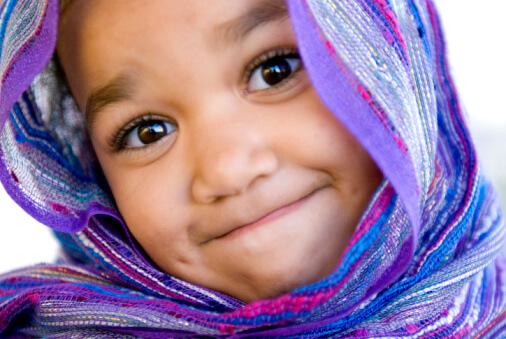 What is sickle cell anemia?

These brittle blood cells are easily destroyed, leading to anemia. They can also get stuck, leading to crises where not enough oxygen gets to the tissues.

Who gets sickle cell anemia?

Sickle cell disease is an inherited condition. Both parents must carry the trait. The trait is thought to be so common because it changes the red blood cells in a way that makes people resistant to malaria.

Sickle cell anemia is most common in people of African, Indian, Middle Eastern, or Mediterranean descent. Nevertheless, it can occur in all peoples.

What are the symptoms of sickle cell anemia?

Young babies with sickle cell anemia often have no symptoms for the first several months. Anemia develops by about 4 months of age. The first symptom is usually painful swelling of the hands and feet as a result of sickle cells being trapped in the small blood vessels of the bones.

Pain is a common feature of sickle cell anemia. It can become quite severe during pain crises. These may be triggered by fevers or other illnesses.

This is a lifelong condition, unless corrected by something such as bone marrow transplantation.

How is sickle cell anemia diagnosed?

Sickle cell anemia is tested for on many newborn screening tests so that it can be diagnosed before children develop symptoms. It can also be diagnosed by specific blood tests.

How is sickle cell anemia treated?

Children with sickle cell anemia need close care by someone skilled at treating the condition in order to prevent and treat complications. This includes special attention to immunizations and to aggressive treatment of routine illnesses and fevers. Antibiotics are given to prevent infections as well. Staying well hydrated is important.

Each of the sickle cell crises demands prompt treatment.

A number of medicines have been used to reduce sickling or to increase levels of better functioning hemoglobin.

How can sickle cell anemia be prevented?