Pseudostrabismus: A-to-Z Guide from Diagnosis to Treatment to Prevention

Pseudostrabismus may sound like an unfamiliar term, but it is one of the most common reasons for children to visit an eye doctor. 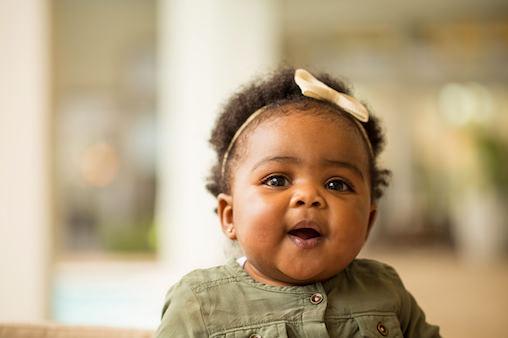 Pseudostrabismus may sound like an unfamiliar term, but it is one of the most common reasons for children to visit an eye doctor.

Pseudostrabismus does not affect vision.

It is most common in young babies that have a flat bridge of the nose and prominent folds of skin over the inside corner of the eye.

What are the symptoms of pseudostrabismus?

Because there is more white space visible on the outside half of the eyes, the eyes appear to turn inward (pseudoesotropia). However, light reflects off of the eyes symmetrically, and babies have normal vision.

As the child grows, this appearance of being cross-eyed disappears. It is usually much less of an illusion by the time the baby is walking.

It is identified when a child appears cross-eyed, but light reflects off the eyes symmetrically (the corneal light reflex). Also, the child does not turn the eyes to adjust vision when one eye is alternately covered and uncovered (the cover-uncover test).

Nevertheless, a March 2002 policy statement by the American Academy of Pediatrics (AAP) recommends that all babies should have vision screening, including screening for strabismus and amblyopia, at the earliest possible age and at regular intervals throughout childhood.

Rather than relying on informal or subjective assessments of vision, the AAP policy discusses photoscreening, a new test that can make checking vision easier and more accurate for even very young babies. A specially equipped camera takes their picture and a computer or a person analyzes the eye data obtained. Ask your pediatrician about having your baby screened.

How can pseudostrabismus be prevented?

It is normal and does not need to be prevented.