Hypospadias: A-to-Z Guide from Diagnosis to Treatment to Prevention

Hypospadias is the name of the condition in which the opening of the penis (the meatus) is located some place other than the tip. 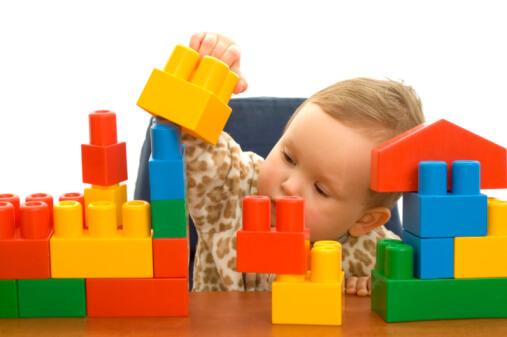 Usually the opening of the penis is located right at the tip.

Hypospadias is the name of the condition in which the opening of the penis (the meatus) is located some place other than the tip.

Hypospadias occurs in about 1 in 250 boys, though it seems to be becoming more common. Those exposed to estrogens or to endocrine disrupting chemicals such as PCBs are at higher risk.

The type of hypospadias depends on the location of the opening. There are several variants: glanular (on the head of the penis), coronal (on the ridge), subcoronal (below the ridge), midpenile (on the shaft), penoscrotal (between the penis and the scrotum), scrotal, and perianal hypospadias (near the anus). There is also a variant with a large, fish-mouth shaped opening called megameatal hypospadias.

It can cause urinary problems. Also, it is often associated with abnormal penis angulation called chordee.

It lasts until corrected.

The diagnosis is usually made on the physical exam.

Treatment involves surgical correction. This is usually done between about 6 and 18 months of age, usually on an outpatient basis. In some boys the hypospadias is so mild that it does not need to be treated.

Newborn circumcision should be avoided in boys with obvious hypospadias. Sometimes it can occur with a full foreskin (usually a glanular or coronal hypospadias) and is only recognized at the time of circumcision. In those cases, the hypospadias repair generally is not complicated by having done a circumcision (Journal of Urology, 2006, 176(1), 296-298).