Hydrocephalus: A-to-Z Guide from Diagnosis to Treatment to Prevention

Hydrocephalus is the build-up of excessive spinal fluid, caused by a block or narrowing of CSF circulation route (called obstructive or noncommunicating). 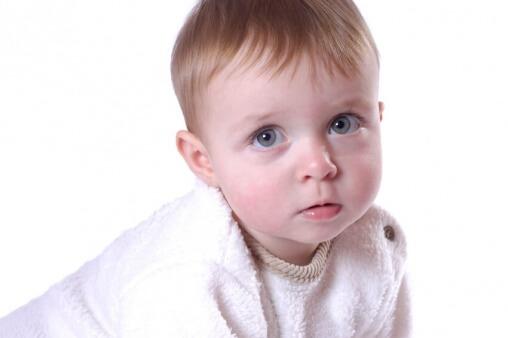 The brain and spinal cord are bathed and protected by cerebrospinal fluid (CSF). A baby has less than 2 ounces of spinal fluid; a typical adult has about 5 ounces.

A typical child makes about 2 ounces of new spinal fluid every 3 hours. This spinal fluid flows in and around the brain through waterways and aqueducts before it completes its journey and is reabsorbed.

In small children, the main sign of hydrocephalus is a rapidly expanding head. The anterior fontanel is wide open.

In older children, it is not as easy to detect.

Either way, vomiting, decreased appetite, and irritability are common. Between bouts of irritability, kids are often somewhat lethargic.

The eyes may deviate downward (the sunset sign). General muscle tone may be increased, and reflexes may be too brisk.

No, although some of the underlying causes are contagious.

Hydrocephalus often continues until it is treated.

The diagnosis is suspected based on the history and the physical exam. It is confirmed with imaging studies of the head, such as CT, MRI, or ultrasound.

While medicines are available to temporarily decrease CSF production, the mainstay of treatment is usually to place a shunt to remove the excess CSF.

Often it cannot be prevented. Preventing the underlying conditions that lead to hydrocephalus may be the most effective form of prevention.