Hemophilia: A-to-Z Guide from Diagnosis to Treatment to Prevention 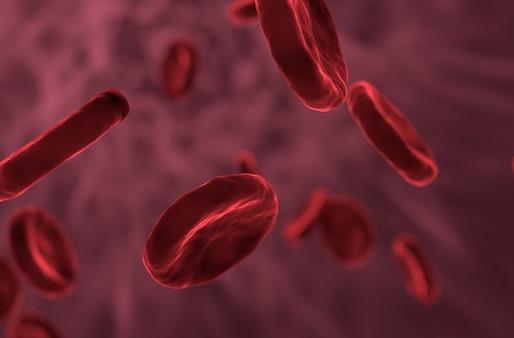 The old rabbis of the Jewish Talmud stated that when a mother had lost two boys from bleeding to death during circumcision, any boys that she might have afterward should not be subjected to the operation. The rabbis of antiquity seem to have known that abnormal bleeding can be hereditary. They may have known it can be transmitted through the mother and through her daughters. Lore suggests they even knew that the son, who might be a bleeder himself, will not transmit it to his sons.

Abnormal bleeding is the main symptom of hemophilia. The severity of the symptoms depends on an individual’s clotting factors levels.

The main symptom of hemophilia is usually bleeding into the joints. This is usually noticeable in the ankle by the time a toddler starts toddling. Easy bruising, bleeding into muscles, and prolonged bleeding from cuts in the mouth are other common symptoms.

In teenagers and adults, these joint bleeds can cause early arthritis.

This is a lifelong condition.

Hemophilia may be suspected based on the history, family history, and physical exam. Blood tests can clinch the diagnosis.

Hemophilia is treated by giving replacement doses of the deficient factor and/or by giving medicine to raise factor levels. Aspirin and other medicines that decrease clotting should be avoided, and care should be taken to minimize trauma.

Transfusions are sometimes necessary, so immunization to prevent blood borne infections is especially important for these children.

Researchers are studying gene therapy or liver transplantation as a treatment for hemophilia.

How can hemophilia be prevented?

Once a baby is conceived, the baby either does or does not have hemophilia. Complications of hemophilia can often be prevented with preventive doses of factor products.