Arboviruses: A-to-Z Guide from Diagnosis to Treatment to Prevention

The arboviruses are a group of viruses that are spread by mosquitoes, ticks, or sand flies. West Nile virus is only one example of the arboviruses. 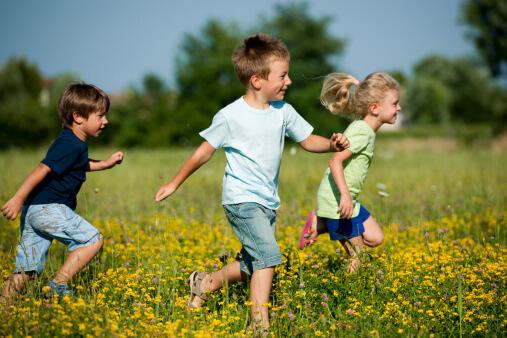 The West Nile virus has been in the news in recent years, but it is only one example of the arboviruses, a group than can and does cause serious illness. The La Crosse virus, for example, causes more damage each year than West Nile.

The arboviruses (arthropod-borne viruses) are a group of viruses that are spread by mosquitoes, ticks, or sand flies. They have complex life cycles that depend on both the arthropod and the birds or small mammals that are their hosts. Birds are usually the preferred host. Encephalitis in horses or mules may be the first warning sign of a brewing epidemic in an area. Veterinarians are often the first to know. When humans become infected, they are generally a dead-end for the virus life cycle. More than 150 different arboviruses cause human illnesses.

These viruses are common in birds and small mammals, and are accidentally spread to people who are bitten by mosquitoes, ticks, or sand flies that have fed on these infected animals. Dengue fever and yellow fever can be transmitted from one person to another via mosquito. Arboviruses tend to primarily affect the young and the elderly. So far, neuroinvasive West Nile infection has primarily struck the elderly, although there have been cases reported in the young.

What are the symptoms of arboviruses?

In humans, the arboviruses can produce three major syndromes:

The individual viruses can also produce other symptoms, such as pain behind the eyes in dengue fever or heart disease in Colorado tick fever.

These diseases are difficult to spread directly from person to person except by blood transfusion, organ transplantation, intrauterine transmission, and possibly human milk. Donor blood products are now routinely screened for West Nile virus. Most arboviruses are not spread from person to person even with an arthropod intermediary. Dengue and Yellow fever are exceptions.

How long do arboviruses last?

The incubation period varies from about one to 18 days following the bite (depending on the virus). The length of the disease varies considerably.

How are arboviruses diagnosed?

These diseases may be diagnosed with tests of the blood or spinal fluid.

How are arboviruses treated?

How can arboviruses be prevented?

The primary means of prevention is to avoid bites by dangerous species of mosquitoes, ticks, and sand flies. Different species predominate in different geographic areas. Some, for instance, are mostly twilight feeders. Others favor the heat of the day. Protective clothing, insect repellant, and wise choices of outings are all helpful. Installing door and window screens and avoiding standing water can also help reduce the risk. Vaccines are available to prevent some arbovirus infections, such as Yellow fever and Japanese encephalitis.