Appendicitis: A-to-Z Guide from Diagnosis to Treatment to Prevention

The appendix is a small, hollow tube that attaches to the large intestine. Appendicitis is an inflammation of the appendix -- hot, red, tender, and swollen. 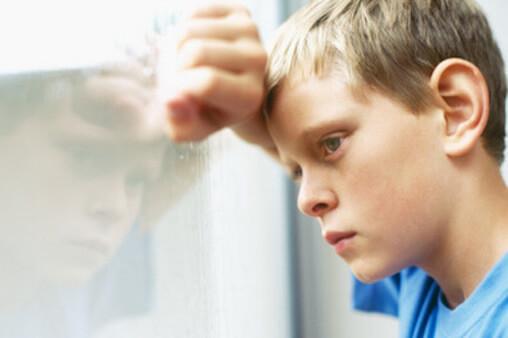 Appendicitis is the most common cause of emergency abdominal surgery in children.

The appendix is a small, hollow, worm-shaped tube that attaches to the large intestine. Appendicitis is inflammation of the appendix; the appendix becomes hot, red, tender, and swollen.

A piece of food or stool lodged in the appendix can block the opening and start the swelling of appendicitis.

Anyone can get it. It is rare during infancy, but fairly common by school age. It becomes increasingly common with each passing year of childhood and adolescence. Even adults can get appendicitis.

It is more common in boys than in girls, and can run in some families. It is also more common with certain medical conditions, such as cystic fibrosis. Some have also suggested that it may be more common in children with a diet low in fiber.

Appendicitis tends to be a bit more common in the autumn and spring, but it can occur year round.

The classic symptoms are pain, vomiting, and fever.

The pain is usually the first symptom, and often begins around the belly button. As the inflammation worsens, the pain shifts to the area of the appendix, usually in the right lower abdomen. If the appendix bursts, the pain becomes more diffuse. The pain of appendicitis is usually accompanied by a markedly decreased appetite. It sometimes causes increased urination as well.

A low-grade fever is common.

Although this is the classic story, the symptoms of appendicitis vary enough that the diagnosis is often delayed.

The time from the beginning of symptoms until the appendix bursts (if untreated) is usually 36 to 48 hours.

How is appendicitis diagnosed?

The diagnosis is suspected based on the history and physical exam. Blood and urine tests are often performed, as well as an imaging study to help distinguish appendicitis from other causes of abdominal pain.

Appendicitis is sometimes obvious, but often it is not easy to recognize at all. Physicians should consider appendicitis in any child with abdominal pain.

Since 1889, appendicitis has typically been treated by emergent surgical removal of the appendix. However, recent studies show that surgery may not be necessary for uncomplicated appendicitis. In these cases, surgeons may start antibiotics, closely watch patients, and decide if an elective appendectomy is needed at a later date. This has the potential to prevent serious postoperative complications (BMJ 2012;344:e2156).

How can appendicitis be prevented?

It may not be possible to prevent appendicitis, but a ruptured appendix might be prevented by prompt attention to abdominal pain that seems different from previous episodes, especially if it is accompanied by vomiting and fever.