The Appendix — Does it Guard Against Cancer? 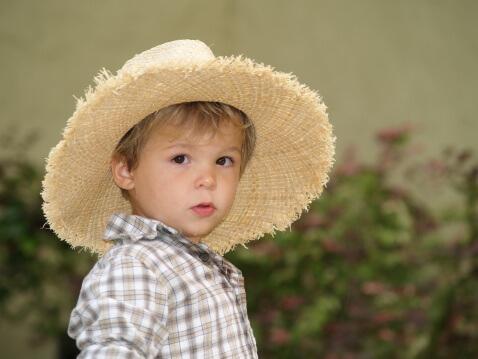 Many people think that the appendix serves no useful function in the body. Many people have even had theirs taken out during an unrelated abdominal operation just to “prevent” appendicitis later. Back in 1964, however, JR McVay suggested that because the appendix is made up of lymph tissue it might help guard the body against cancer. Perhaps those who had their appendix out as children would be more likely to get cancer as adults. Almost 40 years of data including more than 100,000 children have been analyzed and published for the first time in the June 2003 issue of Pediatrics.

The good news is that there was no overall increase in cancer in those who had the appendix out as early as 1965 (there were 411 cancers found – about the same as the 410 cancers expected). Some specific cancers, such as stomach cancer and non-Hodgkin’s lymphoma were more common, but others such as leukemia were less common.

It is very reassuring that the overall cancer risk was unaffected. Nevertheless, we should keep in mind that 95 percent of the children who were in the study are still age 40 or less, younger than the peak age for most cancers. We won’t know the full story for another thirty or forty years. In the meantime, this is a very reassuring study for those who need to have their appendix removed because of appendicitis.

I continue to favor leaving the appendix in for most healthy children, because it may be quite awhile before we learn the real reasons why that tiny organ is there in the first place.