Another Newtown is Not Inevitable 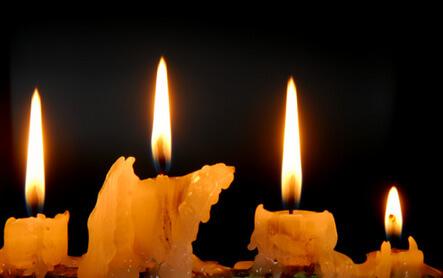 My heart goes out to the families and friends of those who lost their lives in this horrific tragedy. There are no words that can heal your pain. There is no action that can undo what has been wrongly done to you.

But it’s time to tackle this issue boldly. The tragic deaths of these 20 innocent children and of the 6 brave adults who stood up to the gunman are the tip of an iceberg. Thousands go through this every year. More American kids are killed by gunfire every year than all US soldiers killed in Afghanistan from 9/11 through 2012. Combined.

The war is at home.

This demands the question, what’s the difference?

And in 2011 a law was passed in Florida forbidding pediatricians from even talking with their patients about gun safety and keeping guns safely away from kids. We protect our gun owners more than our kids. Kids deserve freedom too.

Pediatricians come in all political stripes, but more than 90% of pediatricians favor some form of reducing easy access to guns.

We pediatricians understand that when it comes to kids health, the elephant in the room is guns. Guns are killing our kids. Through homicide, suicide, and accident they are a leading cause of death throughout childhood. And overall, the death rates of kids from guns are the same in urban centers and in farm country. It’s an issue for all of us, not just for people leaving someplace else.

I know there are many other aspects to this story – helping families cope, school safety strategies, teaching kids non-violent problem solving, etc. – but we need to wake up to the scope of the problem. Another Newton is not inevitable.

Continuing this is our choice.

Last medical review on: February 07, 2013
About the Author