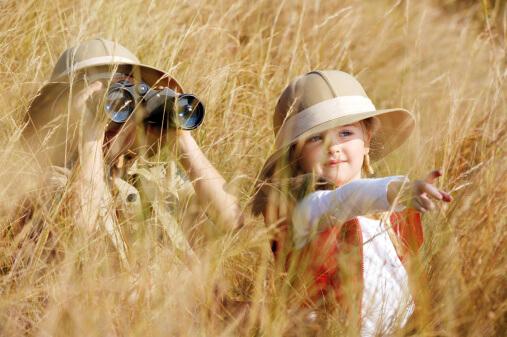 The most important reality show on television is the campaign for Election 2004. Like other reality shows, viewers have the opportunity to watch contestants perform in a variety of styles and settings. But our votes in this show influence not just the music we listen to but the fabric of the country where our kids will grow up. And in Election 2004, you get to vote more than once! In a talent contest, you might get to vote for your favorite by repeatedly hitting redial on your phone. In the reality show, when you contribute to a candidate, when you talk to your neighbors, when you sport a bumper sticker, wear a button, or walk into a voting booth, you are casting a vote. And these votes add up! The opening shows are just underway, with 41 states yet to have their primaries and caucuses. Some suggest that the primary race is already over, that the winners have already been decided. But don’t let anyone rob you and your family of the opportunity to freshly consider the candidates for yourself and for your family – whether or not you will support one of the current frontrunners. Whether you are happy with the current president or intent on seeing change in the oval office, election season is a time to celebrate our heritage as Americans and get involved.