Alleviating eczema has been frustrating. A simple intervention can be used that is medication-free and works with the underlying logic of the disease. 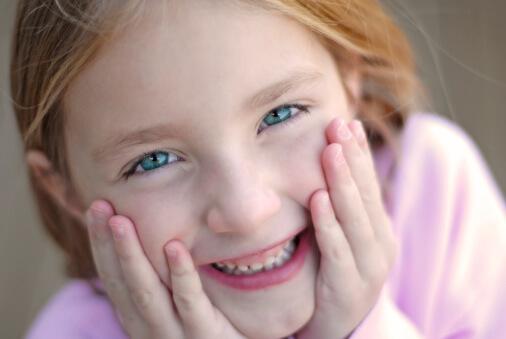 Eczema is a chronic condition in which sensitive skin reacts to certain triggers, and a rash develops. The mainstays of eczema treatment are moisturizers and ever-increasing strengths of cortisone creams. These steroid creams are really only a stop-gap measure in alleviating eczema. They alleviate symptoms, but do not improve the health of the skin.

An exciting treatment has been suggested that is medication-free and works with the underlying logic of the disease instead of against it. The news came in a fascinating study published in the 1Lancet.

Alleviating Eczema: The Role of Mites

Tiny mites live in common house dust. Over the past decade, scientists have discovered that an allergy to the house dust mite plays a significant role in eczema. A team of dermatologists in 1996 decided to see what would happen if the amount of house-dust-mite antigen in the homes of people with eczema was reduced. They used several different methods to control the house dust, but the most important was encasing the mattress in a gortex cover. In the placebo group, plain cotton mattress covers were used. Dust was sampled monthly from the mattress covers over a six-month period.

The weight of the dust collected from the gortex-covered mattresses was decreased by 98%, and remained at this level throughout the study. More importantly, the severity of eczema significantly decreased in those using the gortex mattress covers.

This is a relatively simple intervention and could have a dramatic effect on children (and adults) with eczema. If you use the mattress cover, it is a good idea to tape over the zipper in order to effectively contain the dust. It will take a couple of weeks before you notice the difference, but most people in the study did have significant reductions in their eczema. If it does seem to make a difference for you, I would recommend considering other house-dust control measures, such as removing carpeting in the bedroom.

Other allergic conditions such as hayfever and asthma are known to be triggered by house dust mites as well. Enclosing your mattress in a gortex cover can also help these problems.

I was able to inspect a mattress cover that controls allergens at an American Academy of Pediatrics Convention. I liked it very much. You can get information about it and other allergy reducing products at Allergy Control Products.

Scientists continue to study the effects of various environmental changes on children with eczema. More recently, a study looking at 60 children with eczema monitored over 9 months found that worsening eczema seemed to be associated with nylon clothing, unfamiliar pets, sweating, shampoos, as well as dust (British Journal of Dermatology, September 2009). Parents may want to minimize exposure to these things if their children suffer from significant eczema.